Hi I'm Eric, an iOS app developer based in California.

For over 10 years I've been working with companies to help create great products.

Since 2012 I've been building mobile apps (some of which have been featured in the App Store) at startups which have collectively grown to many hundreds of thousands of active users.

I have also designed, created, and published a number of my own apps. You can find a few examples of my past work below. 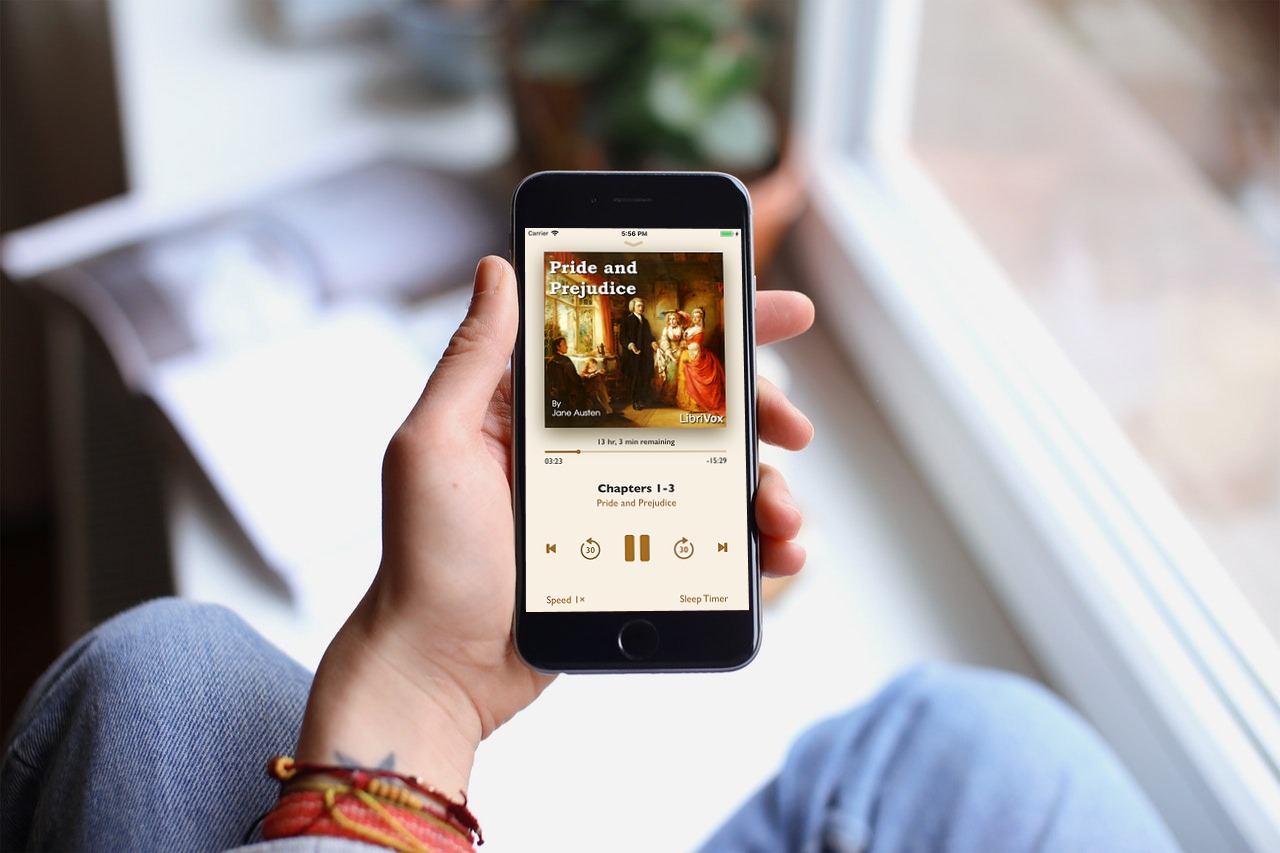 Oldio is an app that makes it easy to listen to thousands of free classic audiobooks whenever and wherever you are.

I built and self-published Oldio in early 2018. I wanted an audiobook player with simple but powerful interface which was also free of ads, and that allowed you to stream or download audiobooks for offline playback. The app also includes some fun features like shake to reset sleep timer, and an auto adjusting theme that is based on the screen brightness. 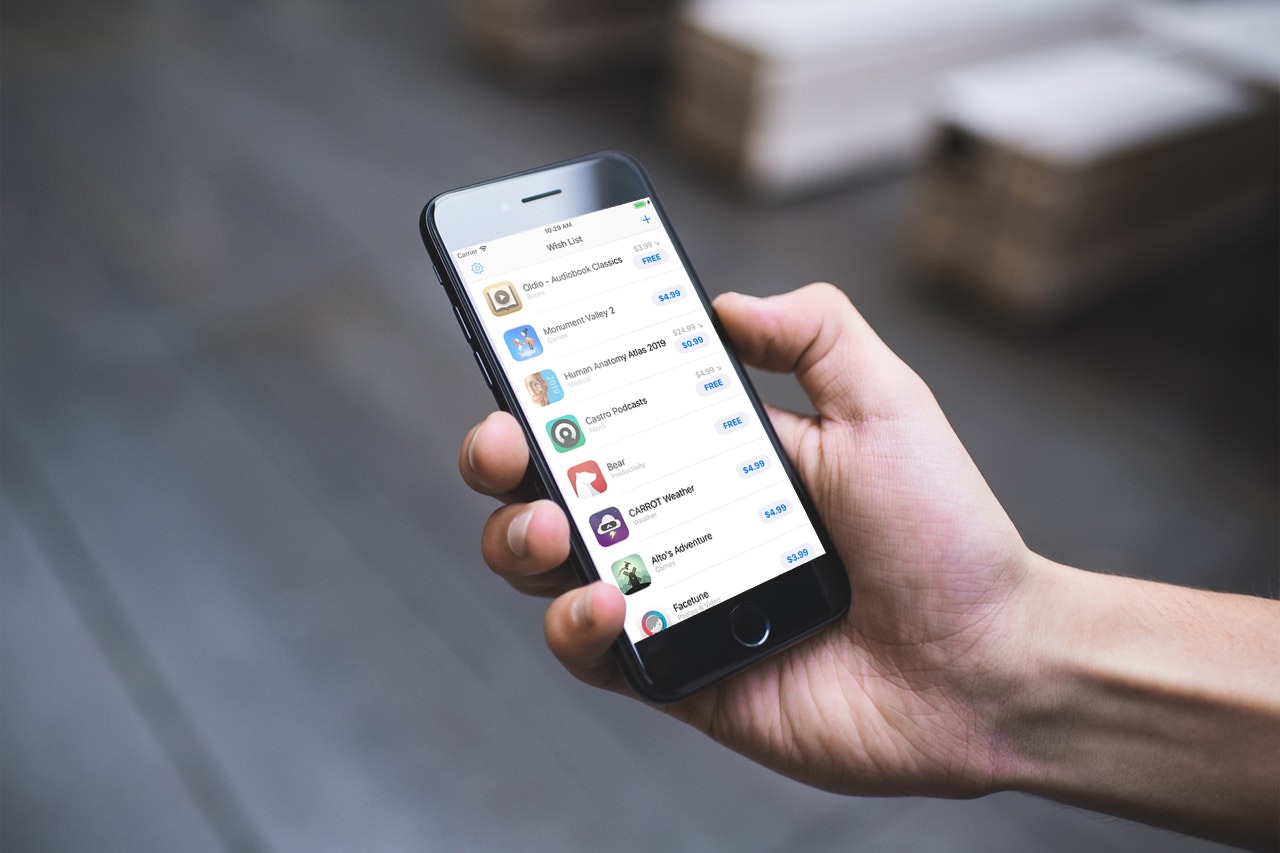 I created App Wish List in order to restore the missing wish list functionality that was previously included in the App Store prior to iOS 11. Apps can be added to the wish list from within the App Store using a share extension. The wish list also tracks price changes and is automatically updated using background fetch. 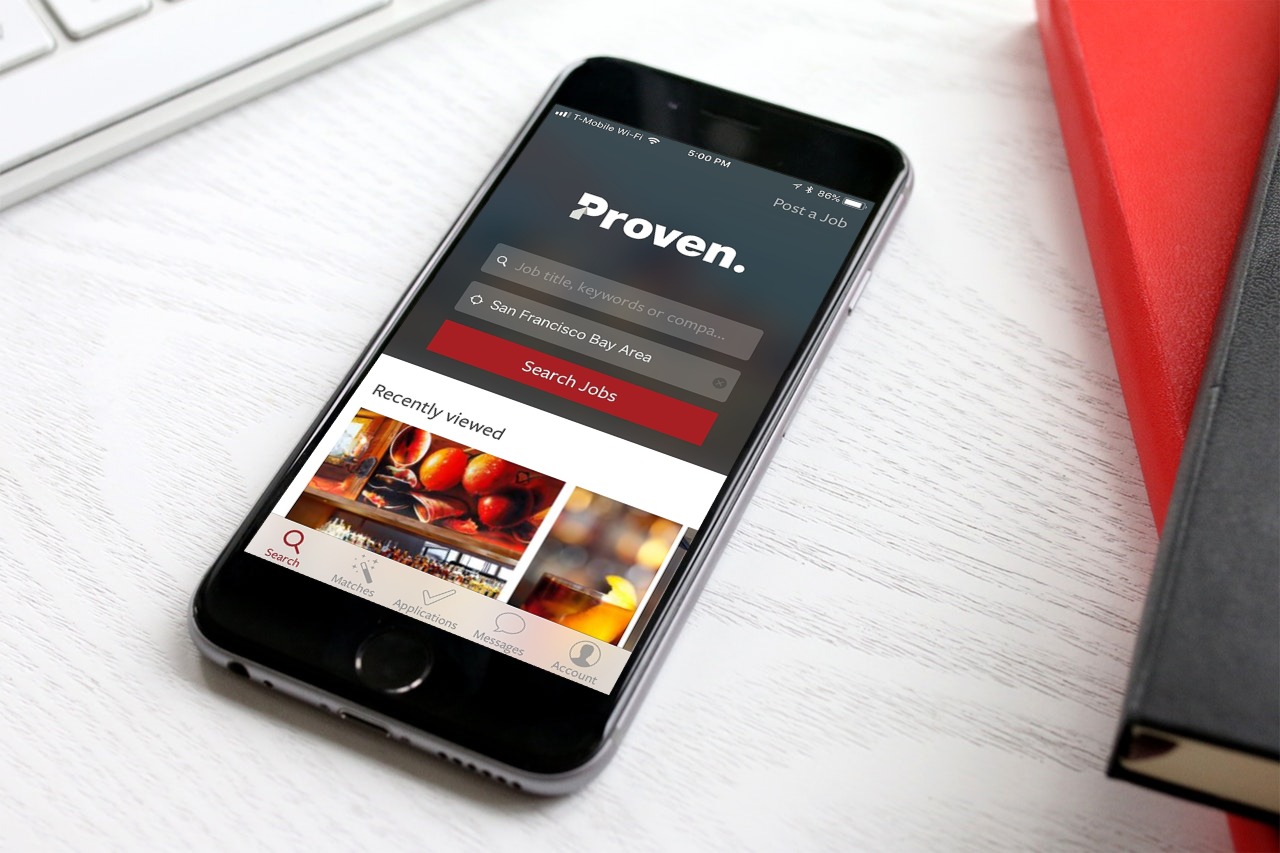 Proven Job Search is an app for job seekers that makes it easy to find and apply to local jobs.

As the lead mobile developer at Proven I was responsible for both the design and development of this app. It was a complete re-write of the Job Search app previously built for applying to jobs on Craigslist back in 2012. I was also responsible for building the backend API, and maintaining the Android version. 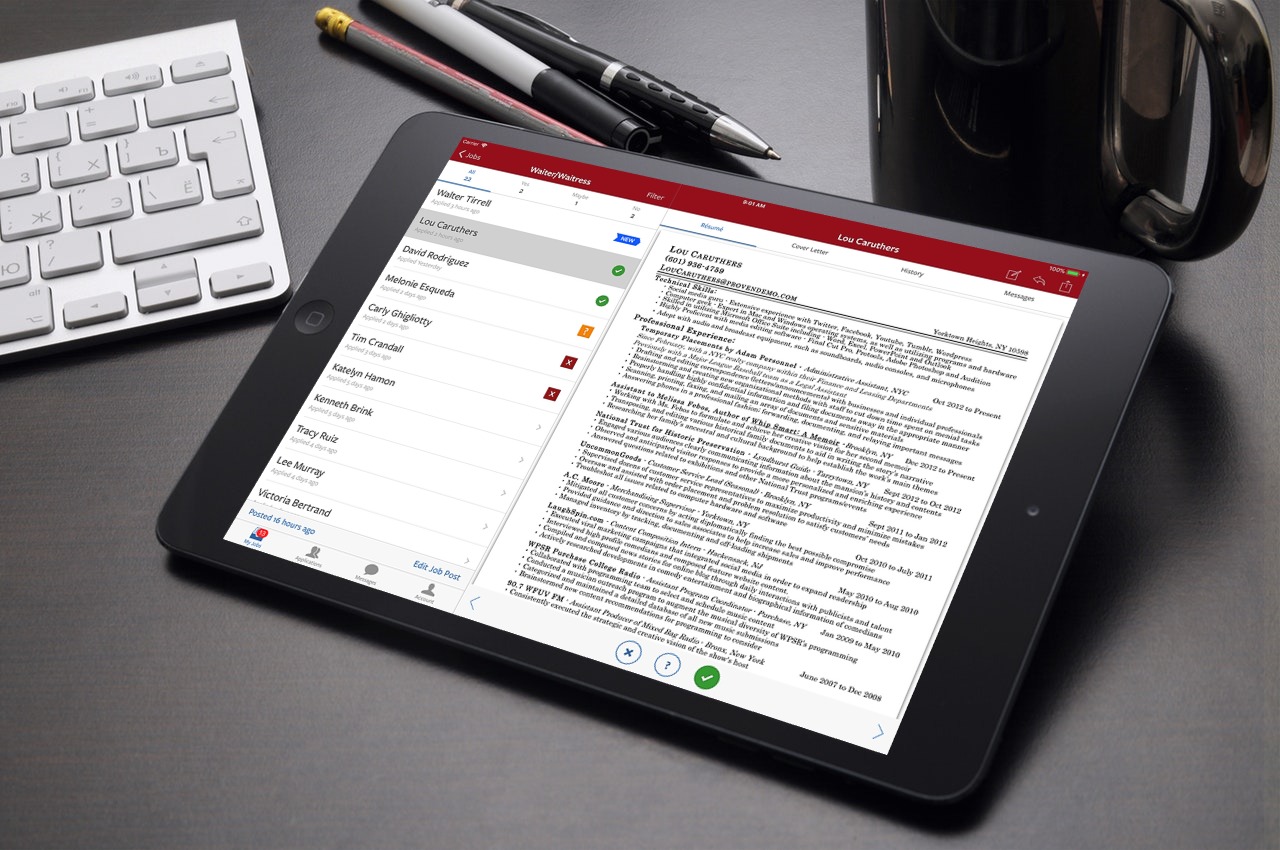 Proven Hiring for Employers is an applicant tracking app that lets employers post jobs to multiple job boards, review applications to those jobs and contact candidates all from their iPhone or iPad.

As the lead mobile developer at Proven I was responsible for both the design and development of this app. I was also responsible for building the backend API, and maintaining the Android version. 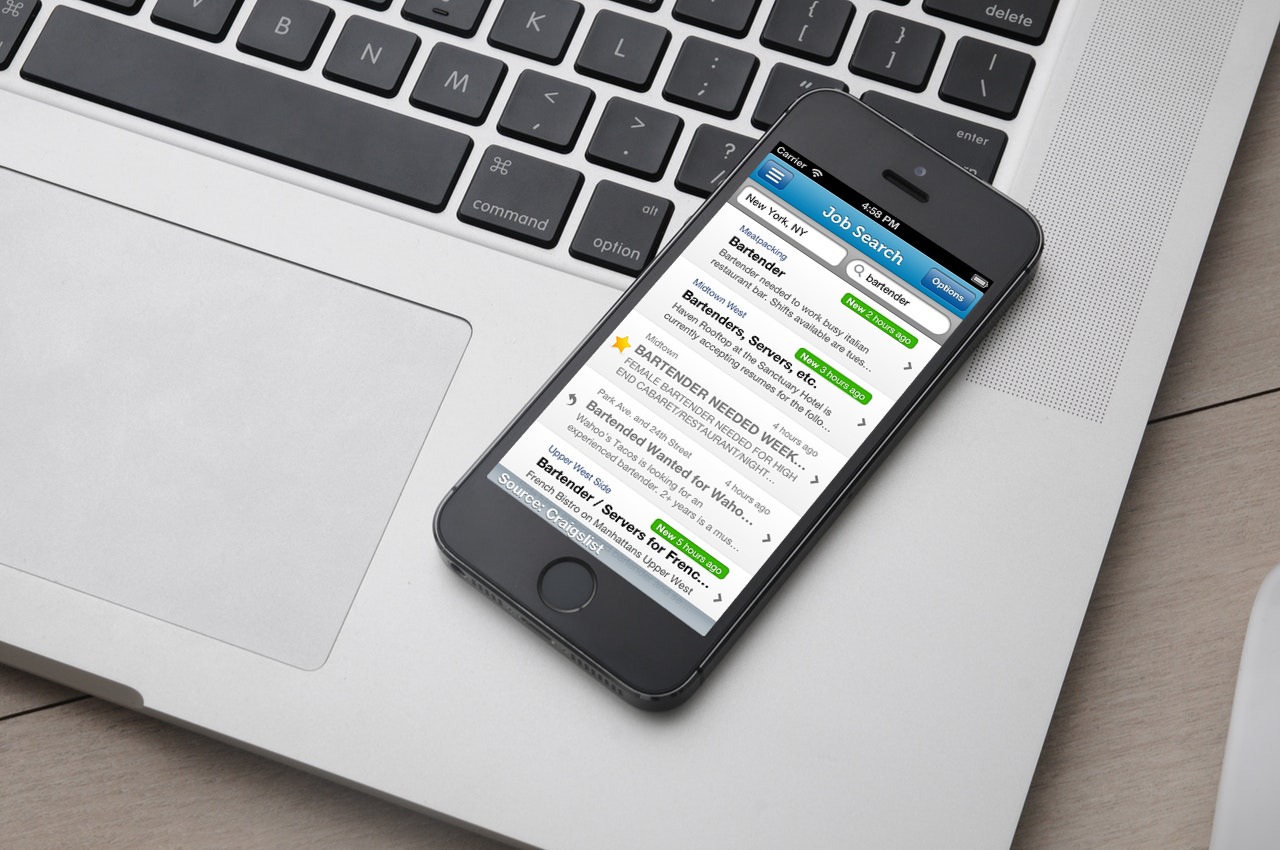 Job Search was the first app that let mobile users easily apply to jobs on Craigslist with their full resume.

At the time the app was launched the process of attaching a resume with a job application was rather cumbersome from a mobile device. To improve this process the app featured a built-in resume builder, flexible file importing & syncing, and an easy to use job search interface.

Unfortunately this app is no longer available from the App Store. I've left it here purely out of nostalgia for my first published app way back in 2012!

If you'd like to get in touch, please Email me